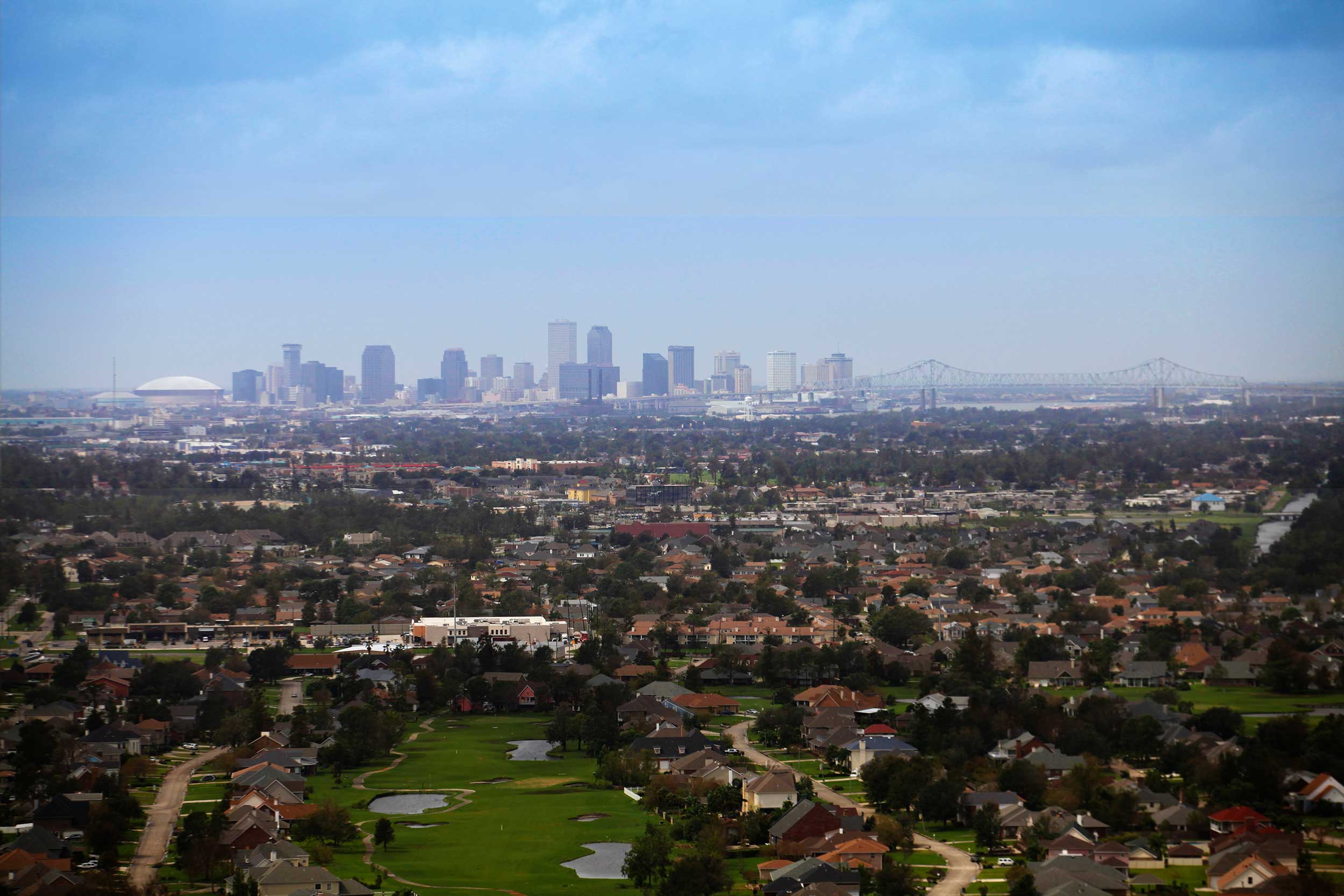 American Airlines passengers can get a closer look at Louisiana on flights in September.

The airline’s in-flight magazine, American Way, includes a 48-page special section on the state that chronicles its past, present and future, global impact, a city guide, a feature on universities partnerships that are building the state’s workforce and how communities are building for the future.

The magazine reaches more than 16 million monthly passengers, according to a news release from Louisiana Economic Development.

Some of the stories highlight GE Digital’s decision to move into Louisiana, and the Baton Rouge-based Water Campus with its three components: the state’s Coastal Protection and Restoration Authority, The Water Institute of the Gulf and the LSU Center for River Studies.

In a story on the state’s global impact, GE Digital’s Kevin Dawson explains why his company chose Louisiana and helped build one of the fastest-growing technology regions in the U.S.

“As more companies come to the state, and we all compete for the best talent, it creates a great dynamic that ensures companies continue to focus on fostering fun, innovative and challenging places for people to work,” said Dawson, chief information officer for GE Digital New Orleans.

More than 41 million visited the state last year, according to Nungesser.