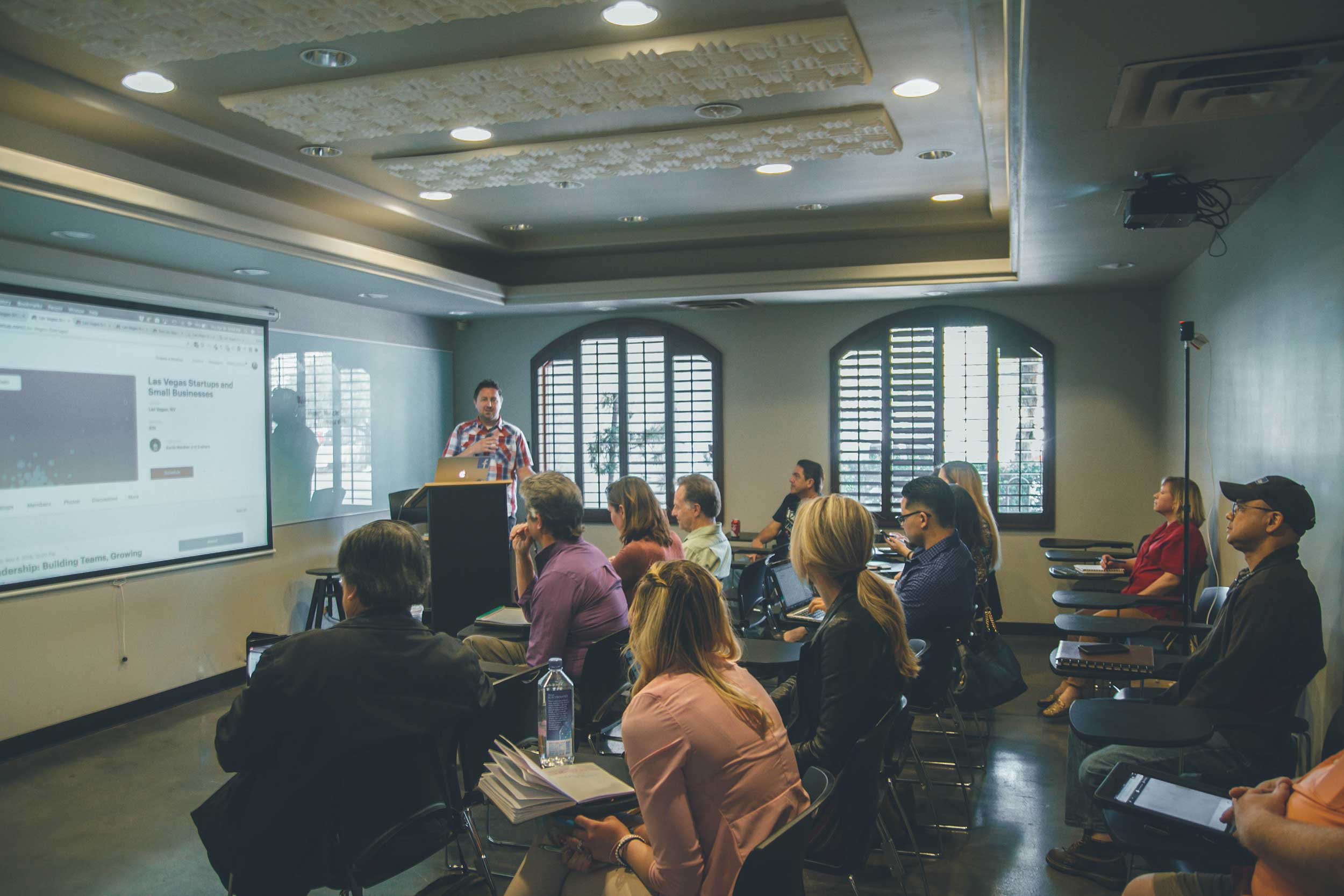 Chelsea Clinton joined officials at Children’s Hospital on Thursday to launch the “Talking is Teaching” campaign – an initiative that aims to raise awareness among parents about early learning and brain development, as well as enhancing vocabulary in children.

he resource is part of the “Too Small to Fail” program by The Clinton Foundation, which the former First Daughter serves as vice chairman. New Orleans became the 14th city in the nation to enact a local campaign, and the program is being paid for through a grant of $150,000 from retail chain Kohl’s.

The initiative’s launch was held as part of the inaugural program of Children’s Hospital’s “Let’s Talk About Kids,” a series of community panels meant to address issues currently impacting children and youth.

Clinton said the program aims to motivate parents and caregivers to engage in meaningful interactions with their young children through talking, reading and singing together from birth.

“Every moment really is an opportunity to help build their children’s brains and ultimately their character,” Clinton said. “Every child deserves every opportunity we can give them.”

“This is something the business community will enthusiastically work with,” said Hecht, adding that a component of a child’s long-term success is self-efficacy. “These things that we learn very young about self-worth and about communication and perseverance.”

Hecht said these skills need to be solid for a child to take advantage of opportunities in the workforce once he or she reaches adulthood.

“I think the business community is being educated on this and with further education can become an enthusiastic partner in all this,” Hecht said. “Being moral isn’t enough. It’s nice to be moral and one should always be moral, but if you want to get something done then morality needs to meet money.”

The campaign is partnering with Children’s Hospital pediatricians, physicians and medical staff at Touro Family Birthing Center, West Jefferson General Hospital Family Birth Place, Children’s Pediatrics Clinics and the New Orleans Health Department to share information with parents and caregivers about the crucial role they play in their children’s early brain and language development. Community partners will give out Talking is Teaching materials, including books, tip sheets and clothing.